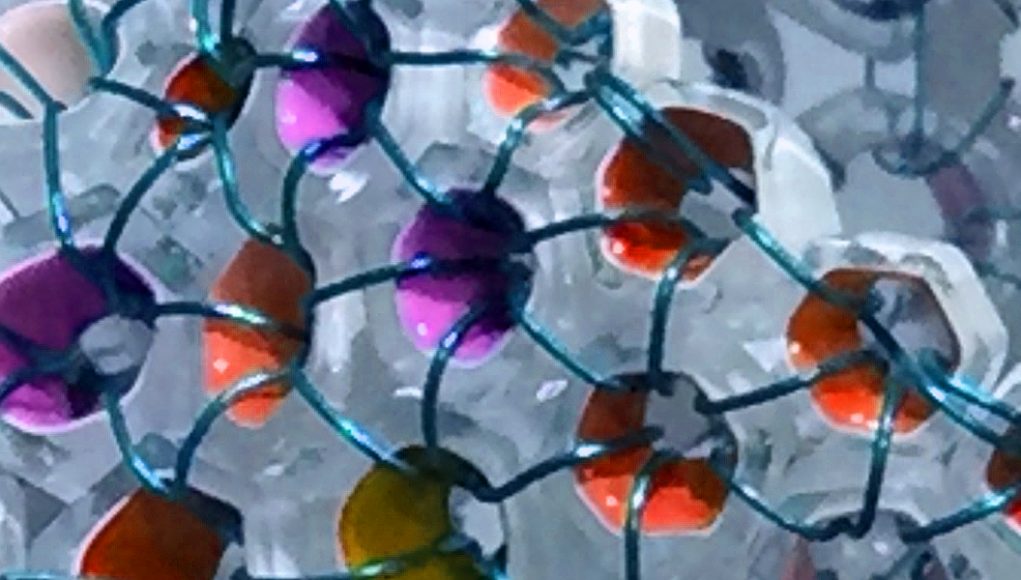 The Cybersecurity & Content Protection Summit took place just prior to the NAB 2019 conference in Las Vegas.  The event was devoted to technologies and best practices for protecting media and entertainment content

Clete Johnson asked a provocative question in his keynote: “Is the Media and Entertainment industry ‘Critical Infrastructure?'” under the premise that M&E are at the intersection of politics and security.  He is Senior Fellow for the Center for Strategic International Studies and Partner at Wilkinson Barker Knauer.

He reminded the audience of the 2014 hack of Sony Pictures by North Korea, a reaction to the movie “The Interview,” which mocked North Korea’s leader, which many dismissed as fuel for Hollywood celebrity gossip.  Cybersecurity officials had been expecting such an attack to happen, but few thought it would be aimed at a parody movie.

Mr Johnson characterized the attack serious terms: one by a nation-state adversary acting against another nation-state, elevating the attacker to rogue state level.  It was a disruptive and destructive attack that punished Sony; a significant distruptive cyberattack to the US and an attack on free expression.  It was seen as a cyber-enabled information operation.

Subsequent to this attack, nation-state actors have become more adept at using the strengths of the media and entertainment industry against us.  Mr Johnson continued that the only thing lacking in this attack was a disinformation campaign.

We were left with three points for the audience to consider:

And then the closing question: Do broadcasters and the Media and Entertainment qualify as critical infrastructure, at the same level as the nation’s electrical grid, road system and telecommunications networks?  By now, most attendees had been convinced.

The event was held by CDSA (the Content Delivery & Security Association) in collaboration with MESA (the Media and Entertainment Services Alliance).  CDSA also launched a venture with the MPAA, the Trusted Partner Network (TPN).  This alphabet soup of organizations, but content security is their common goal.

Panelists from these and other organizations agreed that in 2019, the vendors serving the media and entertainment industry should set aside their competitive natures and collaborate to address the threats that their industry is experiencing as a whole.  That approach has worked in the financial services industry.