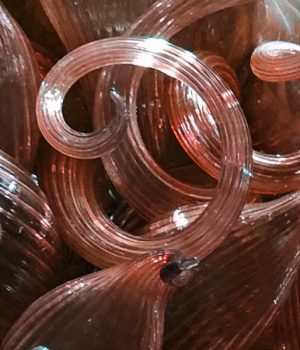 Hewlett-Packard must be having its “let the marketplace decide” moment. After announcing its demise on August 18, H-P sources reported on August 30 that the company is resuming production of the TouchPad tablet to “meet unfulfilled demand,” placing the product squarely in the realm of the undead before the tide goes out again later in the year.

Can anyone say which company has the record for “shortest product life in an emerging category?” The old record-holder was Microsoft’s Kin smartphone? (Remember the Kin? Didn’t think so). The Kin was discontinued quickly, as has happened with the TouchPad. Both the Kin and the TouchPad had fairly good initial reviews, but cooler heads must have prevailed in those companies.