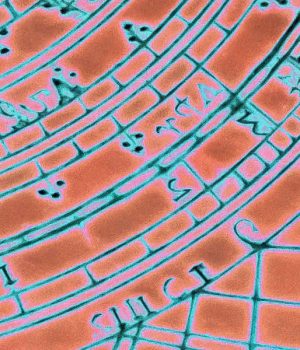 Pay TV providers have moved beyond the “sky is falling” thinking, that the Internet will be their doom – and indeed have also moved from the thinking stage about new service models that leverage Internet delivery. Comcast and Time Warner Cable, not to mention both major satellite TV companies, AT&T and Verizon, are all in the process of launching Internet-delivered features.

Because operators would love to avoid subsidizing their cost, the emergence of Internet video-enabled consumer electronics mean that STBs can actually become optional. Certainly, Internet-delivered video can supplement their limited walled garden approach, and reach a wider range of screens within their service footprints.

The two biggest impediments to pay TV’s success in distributing content over the Internet are the ability of their networks and legacy CPE to accommodate it, and their ability to secure the rights to distribute the programming over the Internet to non-TV devices.

Today (April 6), DISH Network announced that it won a bankruptcy court auction for the assets of Blockbuster Video, with the deal closing later this quarter. Now this is interesting! Just as DISH and other pay TV operators have really started to gain momentum in harnessing the Internet, this almost looks like a move in the other direction. I’m really looking forward to hearing their side of the story!