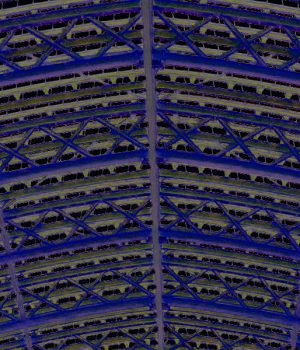 New Net Neutrality rules go into effect on November 20, 2011. It’s a good opportunity to get beyond the politics of the matter, and into some substance.

My own belief is that open networks are critical in the cloud world (which is the position taken by Google, the FCC and others). Consider this parallel everyday example: a friend of mine uses Verizon Wireless and is therefore defaulted to Bing for search. To him, an annoying inconvenience – but what would happen if suddenly VZ blocked access to Google altogether? Interestingly, it appears that Verizon may challenge the new Net Neutrality rules once they go into effect.

Of course network owners want to monetize their networks. And they can (and why not!), by charging content providers for transport, and by taking revenue splits from advertisers. But please, not by charging the consumer, or enacting bandwidth consumption caps, or by otherwise penalizing the consumer in some way. As is their wont, consumers will find a way around it and have no qualms about bypassing or changing service providers.

A service provider’s networks are a sunk cost that it already bears. It can sell transport services and consumer access to content providers at prices equal to or below what a data-center-based third party CDN provider charges – an incentive for content providers that want to save money. At the same time, the service provider stands to make incremental revenue that likely wasn’t planned for when these networks were designed and budgeted.

Prediction: the average budget-minded consumer will be enraged if they couldn’t access content in the cloud that they had already paid for, and they wouldn’t stand for some service provider talking in code about capex and opex.